Changing logos has become a real trend lately. Many companies want to keep up with the times by updating their style. Replacing the logo today has ceased to be something out of the ordinary. Rather, it is even a common occurrence.

The colors have remained the same, while the shape of the logo itself has undergone noticeable changes. The new version looks much more modern and neat. The former, chaotic pile of symbols is gone, now everything is much neater, sleeker. Thus eBay continues the current trend of minimizing and simplifying logos. 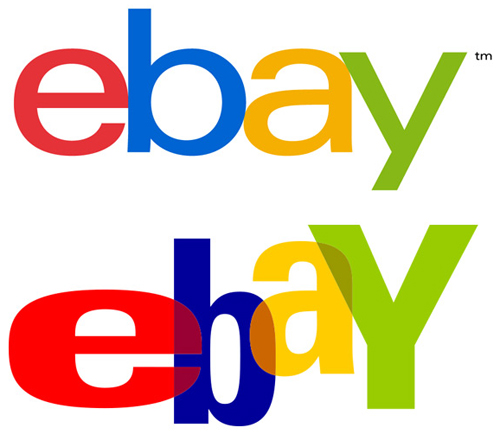 The new logo, according to company president Devin Wenig, the new logo shows the essence of the company, which has undergone huge changes in recent years. According to him, the new design is a balance between the "glorious history of eBay" and the desire to match the new times.

The new logo will be actively implemented from the beginning of October this year.