Until now, the integration of GLONASS navigation systems was carried out only in cars, which were related to the state and military sectors. In total, in total, no more than 100,000 installations were made. Now we can observe the process of introducing such systems to the user market.

Starting from the first quarter of 2011, navigation receivers will be installed on LADA Priora in Norma and Lux trim levels and LADA Kalina in Lux and Super Lux trim levels. 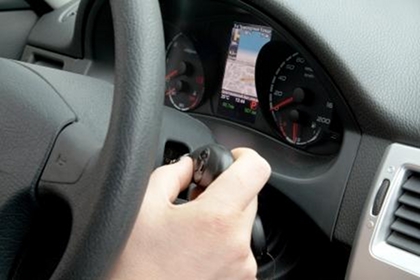 The navigator, which is equipped with a large color display, will be controlled by the right steering column switch. The device is based on the ARM9 processor and runs under WindowsCE. The pre-installed software will include maps of 83 regions of Russia. There are 118,000 settlements on the maps, of which 83 are detailed to the house and 92 to the street. The system can display maps in both two-dimensional and pseudo-three-dimensional modes. The vehicle's audio system is used for voice prompts.

Representatives AvtoVAZ proudly noted that the built-in navigation system is perfectly adapted to the conditions in which it will be used. What is only the operating temperature range - from -45 to +85 degrees Celsius.

According to information provided by the analytical agency Marina Rozhkova.