Swiss company Swatch Group after a long period of disagreement and showdown breaks business cooperation with the company Tiffany&Co. The parties have repeatedly accused each other of failing to fulfill partnership obligations and hindering the development of joint business. 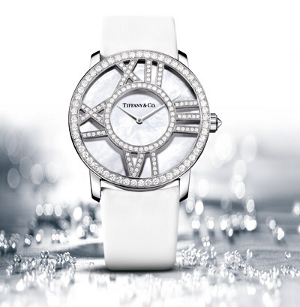 The agreement between the two companies was signed in 2008. Then the company was created Tiffany Watch Co. Ltd, the new structure produced famous brand watches Tiffany, which mainly specializes in jewelry and luxury goods. The average cost of manufactured watches under the brand Tiffany is 3500 US dollars. The new company is owned Swatch Group, Tiffany&Co Responsible only for promotion and marketing component.

According to Nick Hayek, CEO Swatch Group, exactly Tiffany&Co became the initiator of cooperation, but subsequently did not develop it and even blocked it. Swatch Group estimates its losses from failed cooperation at several hundred million US dollars.