Today the company Commodore, which began its activity at the dawn of the era of personal computers, is no longer so well known. But at one time, her products were extremely popular. An entire generation of computer geeks grew up on Commodore computers.

The founder of the company Jack Tremiel (Jack Tramiel) lived to be 83 years old. It was caused by a long illness. He lived a long and difficult life. 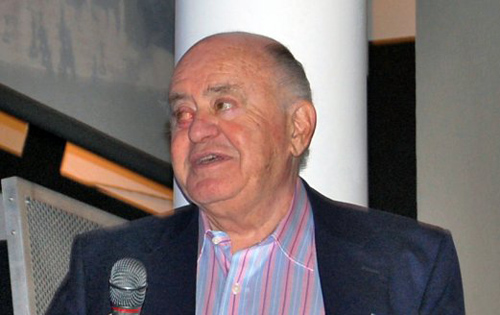 Tremiel was born in the Polish city of Lodz. By the way, his real name is Jacek Tzhmel. During World War II, he ended up in Auschwitz, but managed to survive. In 1947 he emigrated to the United States, where he opened a typewriter repair shop. 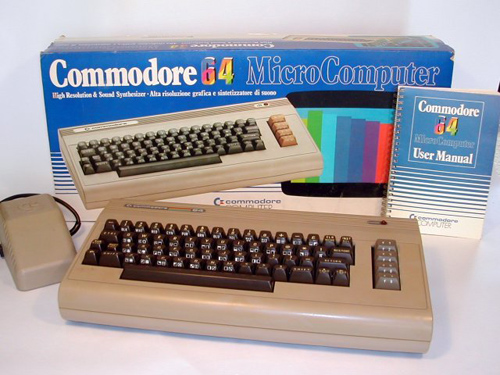 Company Commodore was founded in 1954 (existed until 1994). Initially, she was engaged in all the same typewriters, later arithmometers and calculators. And in 1977, the company's first computer was released. The legendary Commodore 64 was introduced in 1982.