It is no exaggeration to say that in the world of sports and travel, the Garmin brand plays about the same role as, for example, the Tommy Hilfiger brand in the fashion world.

Garmin has historically been involved in the production of all kinds of navigation equipment. For some time now, the product range has also been supplemented with wearable electronics, sports and tourism equipment. Garmin products are used by both ordinary users and the military, pilots, sailors and other professions in need of reliable navigators.

Garmin's history began in 1989 in Lenex, Kansas. The company was founded by engineers Gary Burrell (Gary Burrell) and Min Kao (Min Kao), who previously had experience with navigation equipment. It should be noted here that the GPS system, the creation of which began in 1973, was still a novelty for ordinary users in those years. Civil navigation became available in 1983 and this gave impetus to the emergence of companies working in this area. Such as ProNav, which was then renamed Garmin, after the names of the founders - Gary + Min. 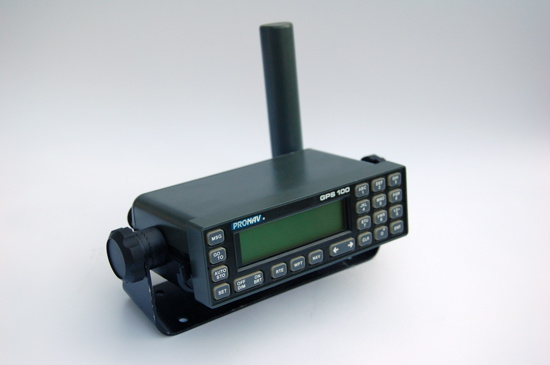 Navigation equipment in those years was expensive and for the very first Garmin device you had to pay $2500. It was the Pronav GPS 100 (later Garmin GPS 100) the size of a car radio, equipped with a tiny monochrome screen capable of displaying only essential information, such as the user's current coordinates. The device was intended for aircraft, sailing and motor yachts, fishing boats, etc. It was equipped with a battery and independent of an external power source, which was a real achievement in those years.

The equipment turned out to be in demand and the company managed to quickly get on its feet, having won a good reputation. Its equipment was actively used by both civilians and the military. Garmin equipment was used during the Gulf War and proved to be excellent. By 1995, Garmin's sales had reached $105 million, with a profit of $23 million. After another 5 years, these figures tripled, and the number of devices sold was already in the millions.

Garmin navigation equipment often bore the proud title of "world's first". Thus, the company was the first to introduce a navigator with a full screen capable of guiding the user on the map, a model with voice prompts and much more. The number of patents received by the company for inventions in the field of navigation is in the tens.

By 2003, the company had expanded into a wide variety of areas and experimented with sports equipment, introducing the first Forerunner GPS tracker designed for runners. Then no one could have imagined how much such equipment would be in demand in the near future and how important it would play in the fate of the company. 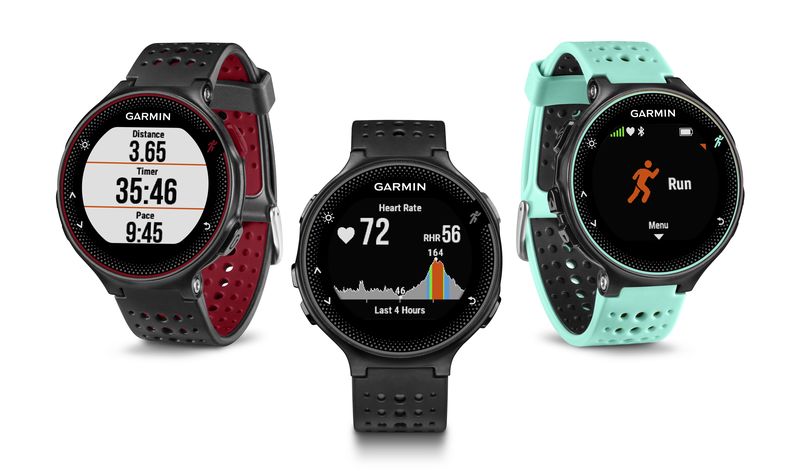 It seemed that things would continue to go only uphill, navigation equipment was becoming more and more in demand. But smartphones equipped with GPS navigators began to appear on the market, and users were less likely to purchase separate navigators. Initially, this process was not too noticeable, but in 2007 the iPhone came to the market, which made it possible to conveniently use the Google Maps service and made "navigation in your pocket" a common thing. Other smartphone manufacturers have also begun to pay more attention to this issue. It was a difficult time for the creators of navigators, some of them went bankrupt. Garmin was saved only by professional equipment, although the company then lost almost 90% market value.

The company also tried to enter the smartphone market itself, presenting the Garmin Nüvifone Android smartphones in 2008, which were assembled by ASUS. Interestingly, before that, Garmin already had some experience with mobile devices - in 1998, the first phone with a GPS module was introduced to the market, called NavTalk, in whose memory maps of many major cities were stored. But the market then coolly reacted to this device and it remained almost unnoticed. Things went no better for Nüvifone, whose production finally died out in 2010.

An important role in the development of the company is played by its smart watches, which are distinguished not only by their attractive electronic “stuffing”, but also by their stylish appearance. Garmin managed not only to survive, its business went uphill again.