American corporation Mattel, a world famous toy manufacturer (the most famous brand of the company is a doll Barbie), entered into a deal to buy an English toy manufacturer HIT Entertainment. Acquisition will cost Mattel at $680 million, the amount will be paid partly in cash, partly by paying off the company's debts. 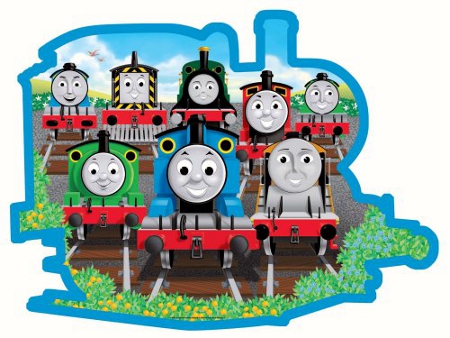 The deal is expected to be fully completed by the end of the first quarter of next year. property Mattel will become such famous and beloved by children around the world characters as Thomas the Tank Engine и Bob the Builder, also companies HIT Entertainment own brands Barney, Angelina Ballerina и Fireman Sam and many others. The rights to produce toys, broadcasts and TV shows are now transferred to Mattel.

Mattel already makes toys under license HIT Entertainment, so the term of the license for the production of cartoon characters "Thomas and Friends" will end in 2014. The deal was the company's largest in a decade, resulting in a list of brands Mattel, and so impressive enough, should be replenished with many children's favorite names.