This week is notable for the fact that the game console Xbox 360 turns five years old - the presentation of this device took place at the end of November 2005. This device was the first among the new generation of game consoles.

Microsoft rushed to be early Sony и Nintendo. The purpose of such a rush was an attempt to capture as much of the market as possible and have time to provide the console with a sufficient number of games, at a time when competitors (left PlayStation и Wii) will just be on sale. This is Microsoft succeeded. 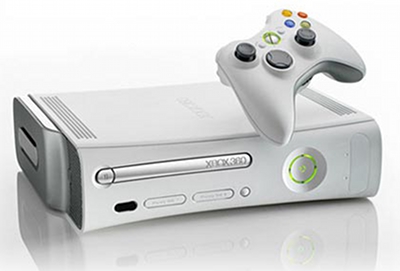 However, due to this haste, serious problems arose - it turned out that the cooling system Xbox 360 far from perfect, as a result of which the device was not ready for serious loads. A real nightmare for users of those years was the so-called "red ring of death", with which the device signaled serious problems. As a result, the company had to extend the warranty period to three years.

However, Microsoft It is not by chance that he is famous for his perseverance. To date Xbox 360 is very popular and highly appreciated by gamers. There was even a period of several months when this console became the most popular in the world. And we should expect that she is still destined to visit the top of the gaming Olympus.