Company Skype, which should soon become a division Microsoftcontinues to develop steadily. So, today it became known about the acquisition of a startup Group Me.

Companies Group Me just recently completed its first year. However, despite such a small age, she has already managed to attract the closest attention of investors. Group Me develops a mobile service for group communication on the Web. Applications for working with this service have already been written for all the most popular mobile platforms. 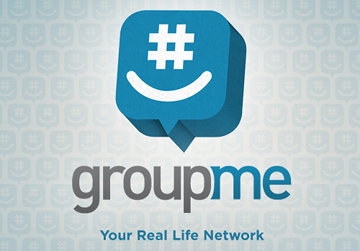 The terms of the deal have not yet been disclosed. Also, no comments were received from its participants. However, according to unofficial information Skype will pay for Group Me not less than 50 and not more than 85 million US dollars.

Takeover of a startup will allow Skype further expand their capabilities in expanding the possibilities of group communication.

It seems that Microsoft made a really good deal.