Mobile division Samsung reported the sale of the first million Wave mobile phones worldwide. For this Samsung it took about four weeks, but still the event can be called a milestone in the history of the company.

If only because this phone is running the latest bada OS. And this can only mean one thing - users favorably accepted the new system, it suits them quite well (however, I think that good sales of this phone were ensured, first of all, by its excellent technical characteristics). Yes, and by the standards Samsung, whose phones are usually gaining popularity very slowly, such indicators are quite good. 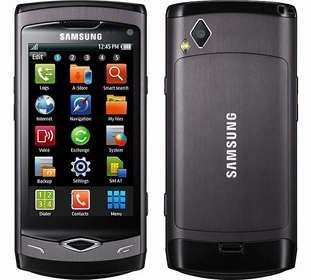 Of course, these figures cannot even come close to those results that demonstrates Apple iPhone - the latest model reached 1.7 million in three days. Yes, and in terms of development bada OS far behind iOS or Google Android. But no one ever predicted her for the role of leader. But such remarkable indicators that it demonstrates Samsung Recently, they say that a new leader has appeared in the world of mobile phones.
Total
0
Shares
Share 0
Tweet 0
Pin it 0