The Turkish Culture and Tourism Authority has announced plans to invest about $45 million to promote Turkey as an ideal holiday destination. Moreover, the goal is to raise not only the popularity of the country, but also its prestige.

Thus, it is planned to gradually turn Turkey into a kind of advertising brand. The country will be positioned as modern with a developed infrastructure, but at the same time preserving ancient traditions. A lot of attention will be paid to the hot, but not severe climate, which should attract residents of the Nordic countries. 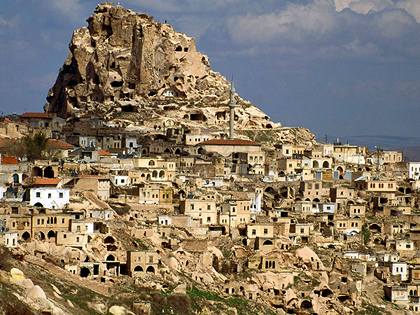 The promotion will be part of the global preparations for the 2012 summer tourism season. However, advertising should show that Turkey is a great place to relax at any time of the year.

As advertising media, it is planned to use all available means - radio, television, the Internet, outdoor advertising and publications in the media. Promotions will be held in North America, Europe, North Africa and the Far East. A certain budget will be allocated for each of the countries - for example, 4.5 million dollars will be spent on advertising in the UK.