When it comes to big brands, most people usually think of a big company. But this is not always the case. So, for example, the name of a mobile application can also be a well-known brand. As in the case of the WeChat messenger, which is used by millions of users (most of whom live in the Asian region). In 2017, this brand even became one of the most valuable brands in the world.

The application was created by the Chinese telecommunications company Tencent and released to the public in 2011. Chinese users liked it, and began to use it not only for text messaging, but also for voice calls, money transfers, etc. Today, WeChat offers a fairly wide range of options. 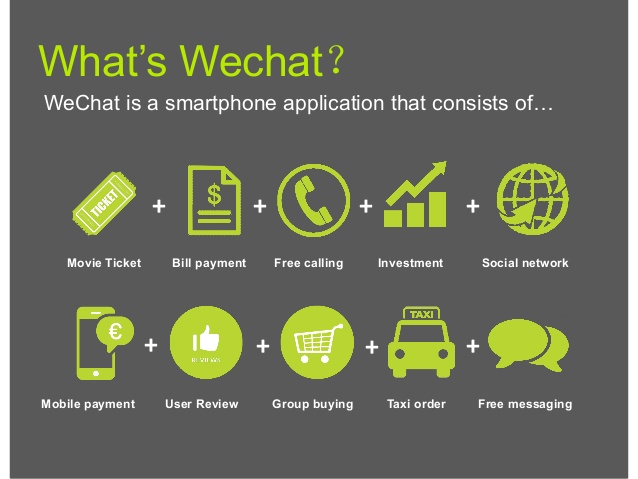 The number of WeChat users has already exceeded 800 million. Most of them are Chinese. However, the messenger is gradually becoming more and more popular in neighboring countries. So, recently Tencent has been paying a lot of attention to the promotion of WeChat in India. However, it is doubtful that the messenger will be able to become somehow popular in the West. At least for the foreseeable future.

Versions of WeChat today exist not only for mobile devices, but also for personal computers.