The Discovery Channel is a renowned 24/7 channel that shows non-fiction films and shows on a wide range of topics related to science, history and technology. The channel is owned by Discovery Communications. The channel is part of the Discovery Network, which also covers Animal Planet, TLC, Science, etc.

The channel was founded by John Hendricks, who founded Cable Educational Network Inc. in 1982. While working at the University of Alabama, he dealt with many documentaries that teachers used to teach students. But there was no television channel that showed such programs at that time, so Hendrix decided to found it on his own. 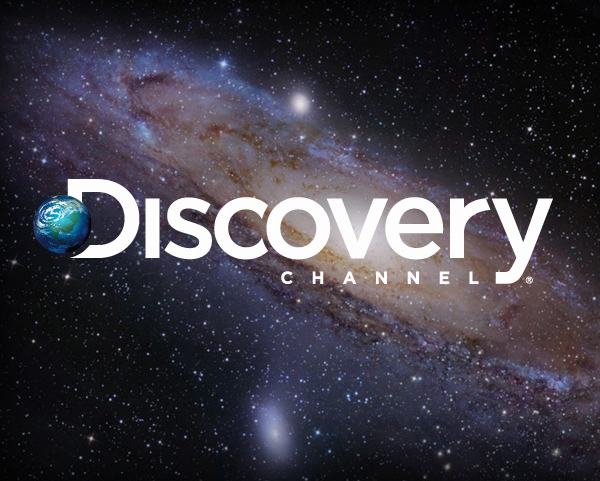 The company was engaged in the creation of programs, mainly documentaries, for various television companies. To launch his channel, Hendrix managed to raise 5 million US dollars in a few years, the investment company Allen & Company became the main contributor.

And this American channel appeared on the air on June 17, 1985, when it was launched in the USA for 156,000 subscribers. At the same time, Discovery Communications was founded. Soon the channel becomes international, in April 1989 the Discovery Channel becomes available to viewers in England and Scandinavia. Today, the channel is available to viewers in 220 countries, it broadcasts in many languages and boasts 3 billion subscribers.