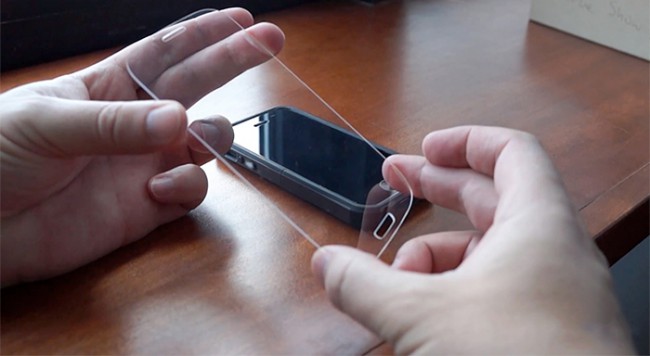 The cost of the much-awaited iPhone 6 can be, to put it mildly, rather big - about $ 1285 for the younger version with 16 GB. And a significant role in this will be played by the cost of producing sapphire crystals for screens. And if so, then some production restrictions for older models are quite possible.

While a 4-inch screen for the iPhone 5s costs the company about $44, a 5.5-inch screen could jump to $280. And the growth in the cost of components has the most negative effect on the mass character of the product, which Apple will have to set (at least initially) a significant price. But the interest in the iPhone 6 already exceeds all expectations.

This information prompted analyst Ming-Chi Kuo to suggest that such a situation is quite possible: only already expensive models with a 5.5-inch screen and 64 GB of memory will be equipped with sapphire crystal. Presumably, such smartphones will generally be produced in a limited edition - a figure of 10 million pieces is called for the entire life cycle of the product.

That is, two scenarios are possible: either Apple will make its first phablet an exclusive and very expensive device, or it will be presented in two price categories. The younger models will be assembled from simpler materials, while the older models will flaunt sapphire crystals.

Part of the sapphire glass will be produced at a new plant in Arizona. However, its production capacity is not yet sufficient, and the company will probably have to place orders with third-party suppliers. And this once again can negatively affect the cost. By the way, it is highly likely that sapphire crystals will receive iWatch, because in their case such significant costs are not required.