The story of Budweiser is interesting and confusing history of struggle between two companies with the same name. It so happens that both Czech breweries (Budweiser Budwar) and American breweries (Budweiser Anheuser-Busch) make beer under this brand. Intellectual property wars are not uncommon in today's world. But this one has been going on for over a hundred years.

It all started in 1857, when the American businessman Edkhard Anheuser bought a failing brewery in St. Louis. Knowing nothing about brewing, he entrusted his son-in-law Adolphus Busch with the business. Originally from Germany, Adolphus decided to approach the business with maximum responsibility. In 1876 he went to the Czech Republic to get acquainted with the basic traditions of local beer making, and he returned to America with a recipe of beer, acquired in the local town of Ceske Budejovice. Following local tradition, the future brewer named his beer brand Budweiser, which literally means "made in Budějovice".

Despite the Czech recipe taken as a basis for the drink, American Budweiser differed greatly from its European counterpart both in taste and composition. Pretty soon this beer became so popular that it acquired a national status. And already in 1901 the volume of annual sales was 1 million barrels. 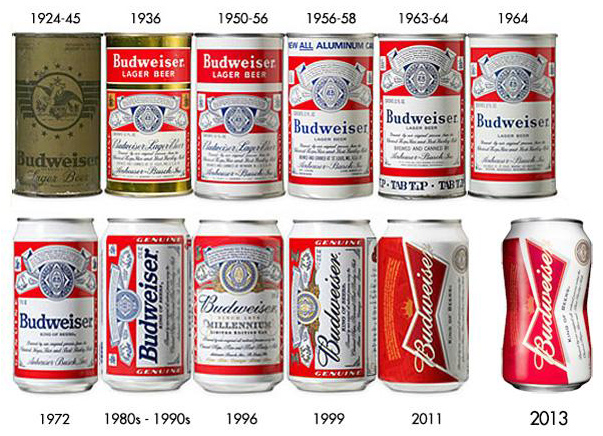 The brewery management quickly realized that it was time to expand the market. So, for the first time in history pasteurization was used in the production of beer. This procedure noticeably increased the shelf life of the beer, which made it possible to transport it all over America as well as to other countries of the world without unnecessary difficulties.

In the meantime, the Czech Joint Stock Brewery (Česky akciovy pivovar) was founded in the Czech Republic, later changing its name to Budweiser Budwar. In 1895 it produced its first bottle of beer, also called Budweiser. Czechs had the full right to give this brand name due to the territorial affiliation of the beer. When Budweiser Budwar came to the US market in 1937, it turned out that beer with this name already existed in America.

However, Anheuser-Busch intended to defend its rights to the brand. On the side of the concern was the recognition by the courts of the fact that the American analogue of the beer officially began to be produced nineteen years earlier than the Czech one. On the other hand, Budweiser Budwar insisted on its geographical and historical right to use this name. 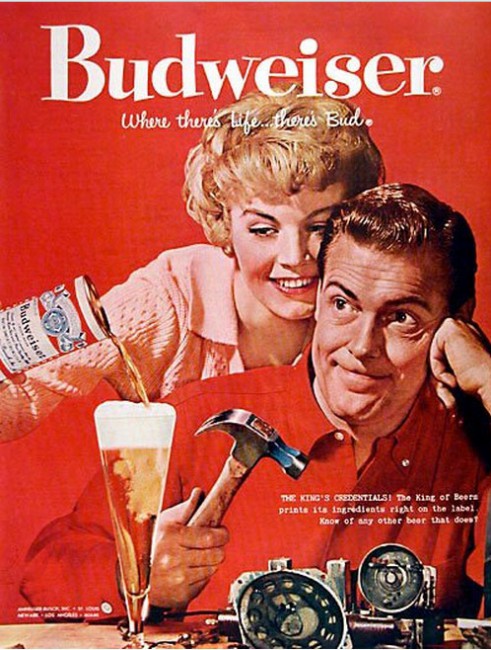 One way or another, the disputes continue to this day, and neither side even thinks of giving up. It is noteworthy that in different countries the issue is resolved differently. For example, in the U.S. the right to the name belongs to Anheuser-Busch and Czechs supply their beer to this market under the brand Czechvar. In most countries of the European Union the situation is completely opposite, and American Budweiser is sold here under the brand name "Bud". Well, in such countries as, for example, Great Britain, both companies have absolutely equal rights.

Czech beer has many fans, but nevertheless American Budweiser is far ahead of its competitor in terms of sales. Today it is the best-selling beer brand in the world and even one of the three most expensive brands according to BusinessWeek magazine and Interbrand, second only to such brands as Marlboro and Coca-Cola. The popularity of the beer is underlined by its logo - above the white "Budweiser" inscription on a red background there is a golden crown. Well, the great merit in such a success belongs, first of all, to skillful and competent advertising.

For example, Anheuser-Busch sponsors a huge number of different events - about 70% of the advertising budget is spent on sports competitions alone. In addition, the concern regularly launches advertisements aimed at each of the consumer groups separately. As a result, almost all potential consumers are covered, regardless of their skin color, social status, wealth, or lifestyle. 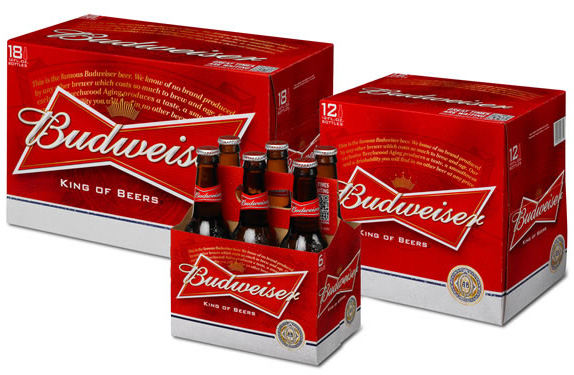 Americans reasoned intelligently that many people can produce quality beer, and therefore when organizing sales it is not necessary to bet on it at all. So, thanks to a well thought-out advertising campaign Budweiser beer ceased to be just barley and malt, slowly turning into a synonym for a good time.

In 2008 the Belgian-Brazilian corporation InBev, which also produces Beck's and Stella Artois, acquired a controlling stake in Anheuser-Busch. Thus Anheuser-Busch InBev corporation appeared - the largest beer producer in the world. And today Budweiser beer is presented in more than 70 national beer markets. Its motto is the phrase "Budweiser is invincible". And there is every reason to believe that the situation will not change in the coming years.