Royal Bank of Canada (RBC) is one of the largest Canadian banks. It was founded back in 1864 by a group of Canadian industrialists who decided to profitably invest their capital. The newly created institution at that time was named the Bank of Halifax - in honor of the city of its location.

In subsequent years, the bank began to develop rapidly. In a short time, its owners opened more than 30 representative offices in almost all major cities of Canada. By the beginning of the 20th century, the number of bank employees exceeded 7 thousand. That is why it is not surprising that in 1901 the bank's management decided to change its name to a more appropriate new status - Royal Bank of Canada.

The beginning of the 20th century was marked by economic depression, as well as the First World War. These events had a negative impact on the bank's business. To minimize losses, its owners decide to take over numerous financial institutions that suffered even more seriously during the crisis. This allowed them to stabilize the situation, and the bank was back in business.

Over the following years, the Royal Bank of Canada financed military projects, which brought him a significant profit. In the middle of the 19th century, the bank expanded its spheres of influence and opened many offices in various European countries. 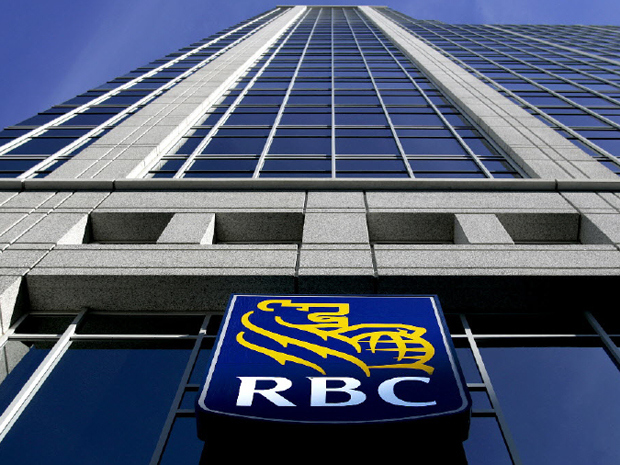 It is noteworthy that it was the Royal Bank of Canada that became the first banking institution in Canada to have a personal computer installed in its office.

By merging with such banks as Royal Trust and Bank of Montreal, RBC not only significantly increased its material base, but also became a leader among bank card service providers.
Today, Royal Bank of Canada is a reliable banking institution, which, although it focuses mainly on the Canadian financial market, also has a significant material base in other countries of the world.