One of the most popular vodka brands in the world. The history of this brand began in 1863, from the distillery of P. A. Smirnov. The vodka produced was then called "Smirnov". The enterprise turned out to be extremely successful and profitable. There is evidence that this vodka was preferred even at court. 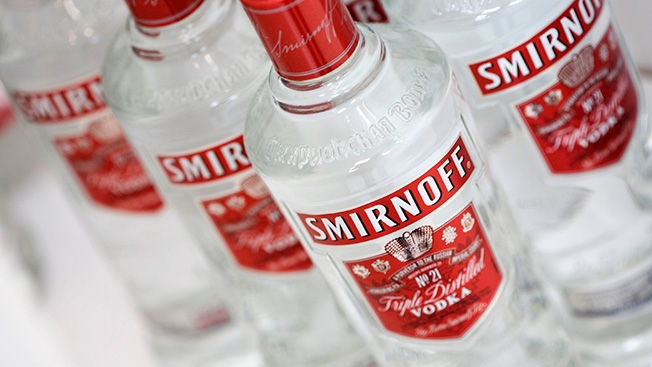 In 1997, Grand Metropolitan merged with Guinness. The result of this merger is the emergence of Diageo. The latter owns today the rights to the Smirnoff brand.

And in 1992, the Smirnov brand was revived in Russia. This was done by the entrepreneur B. A. Smirnov (great-great-grandson of P. A. Smirnov). However, after a series of litigations and acquisitions, the rights to this brand also went to the same Diageo.