Japanese manufacturer of all kinds of stationery. He is best known for his writing utensils - pens and pencils.

The story began back in 1913, when Harunosuke Ogawa founded a pencil manufacturing company, which he named after himself - Harunosuke. However, realizing that a more sonorous name would be required to promote products outside of Japan, Honorosuke registered the brand in 1927. Tombow. And in 1939, the brand name smoothly turned into the name of the company, appeared Tombow Pencil. 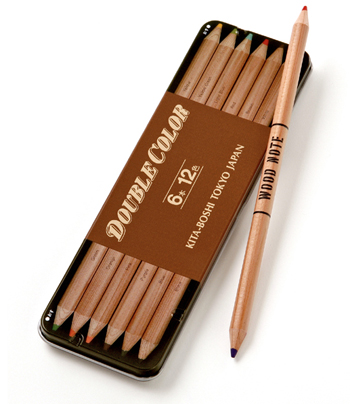 For the first decades of its existence, the company dealt exclusively with pencils. The range was expanded in 1946 with the introduction of the first pencil sharpener.

And in 1952 Tombow Pencil waiting for the first major success - a pencil model Launched Homo was recognized as the best in Japan.

35th anniversary of the brand Tombow the company decided to celebrate by releasing the Mono 100 model pencils. Pencils Mono are produced to this day, positioning themselves as one of the best in the world.

expanding Tombow Pencil opened its branches in other countries: Great Britain, USA, Thailand and Vietnam. The company's headquarters is located in Tokyo.