Verizon Wireless is the largest cell phone carrier in the US today. In terms of coverage, no other North American operator can even come close to it. Well, the size of the company's subscriber base in 2012 amounted to 115.78 million customers.

The company was incorporated in New Jersey and is owned by Verizon Communications and Vodafone Group with a shareholding of 55 % and 45 %, respectively.

Verizon Communications, which owns the aforementioned operator, has been providing fixed and mobile communication services, satellite broadband Internet access services, and information services over the past 14 years. In addition, she also owns a large telephone directory business.

Verizon Communications was founded on June 30, 2000 in New York as a result of the merger of two telecommunications companies, Bell Atlantic and GTE. The name of the new brand was not chosen by chance - it is a combination of two words: "veritus" (truth) and "horizon" (horizon). 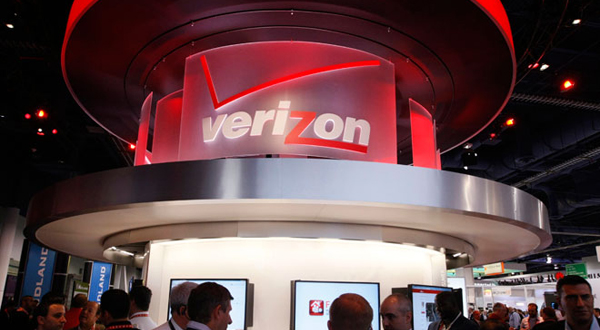 Verizon Communications is 100% 21st century, but the companies that built it have their roots back in the 19th century, in the days when telephones were just beginning to appear. Throughout the 20th century, the evolution of Bell Atlantic and GTE was determined solely by government regulation. And only with the signing of the Law on Telecommunications on February 8, 1996, companies were finally able to choose the vector of their movement on their own.

At the time of the merger, Bell Atlantic and GTE were among the world's largest telecommunications companies, with revenues in the tens of billions of dollars. Therefore, it is not surprising that the deal between them was valued at $52 billion.

The goal of the merger was to combine Bell Atlantic's huge customer base with GTE's advanced capabilities to create a single company large and powerful enough to easily compete in the telecoms space. It was assumed that the new company would provide communication services both within the country and abroad. 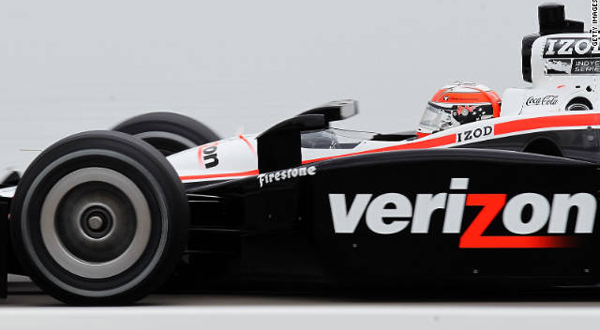 In accordance with management's plan, announced at the time of the merger, Lee left Verizon in 2002, and Seidenberg left his post in 2011. Seidenberg's job went to Lowell C. McAdam, who became CEO in August 2011 and continues to lead the company to this day.

While the merger between GTE and Bell Atlantic was being prepared, the latter's management was also negotiating with Vodafone AirTouch Plc (now Vodafone Group Plc), the world's largest mobile operator by revenue.

On September 21, 1999, the companies announced the creation of a new operator, Verizon Wireless. It took only 6 months to obtain approvals from the relevant regulatory authorities, and already on April 3, 2000, the new Verizon brand was officially launched.

The operator was owned by Verizon Communications and Vodafone Group with distribution of shares in the share capital of 55 % and 45 %, respectively. Incidentally, on September 2, 2013, Verizon Communications announced that it had received approval from Vodafone to buy back its 45% for $130 billion.
Today, Verizon Wireless is showing incredible success. So, according to reports for 2006, the company's revenue amounted to $88.144 billion, and net profit - $6.197 billion. The company's capitalization in mid-July 2007 showed $124 billion. And not everyone can compete with such indicators today.