This publishing house was founded in 1923 and still remains independent. It prefers to publish books that are somehow connected with education and scientific activity, without ignoring fiction.

History W. W. Norton & Co. began with the fact that William Norton and his wife Maria began to publish lectures given at the People's Institute in New York. The pamphlets aroused great interest and quickly became very popular. So Norton decided to delve into the publishing business. In 1925 he traveled to Europe, where he bought the rights to publish twenty scientific publications. And that was just the beginning.

By the middle of the last century, books related to sociology, history, law, economics, music and other areas were already being published with might and main. Some of the university textbooks published W. W. Norton, became real bestsellers, for example "The Enjoyment of Music" ("Enjoying Music"). 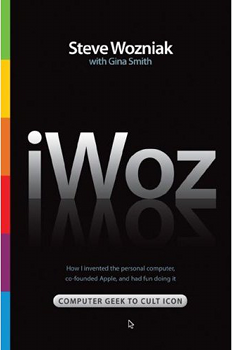 Since the mid 80s W. W. Norton & Co. becomes an international player by opening a representative office in London. Every year, the publishing house produces about four hundred books in soft and hard covers. Over the past decades, the works of many outstanding scientists have been published.

As mentioned above, the publishing house remains independent. It brings in a stable income of hundreds of millions of dollars. According to analysts, it is doubtful that there will be any changes in the company's status in the near future.

W. W. Norton rarely engages in acquisitions of other players (in 1976, the publishing house Liveright, and in 1996 - Countryman Press), but often takes books from other, smaller publishers for distribution.

Most of the shares W. W. Norton (50-60%) is owned by the board of directors. Each of the employees of the company who has worked in it for more than 3.5 years also receives the right to own shares.