We used to think that the high-profile concept of "famous brand" is associated with a very wide range of products offered. But there are many brands in the world that specialize exclusively in a certain category. A striking example is Athleta - under this brand sportswear is produced exclusively for women, regardless of their physique or athletic abilities.

Founded in sunny California in 1998, Athleta Inc. sells clothing and footwear designed for swimming, running, hiking, yoga, skiing, tennis, cycling, golf and other sports. Approximately 90% products are sold under the Athleta brand, while the remaining 10% products use the sub-brands Pilayo, Sueded Tactel and Athleta Girl. 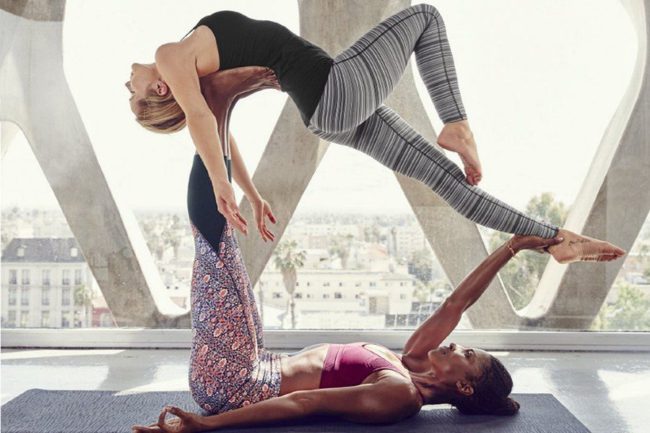 Sportswear companies have only recently begun to adapt to the needs of women. Even such well-known brands as Adidas and Nike have long simply customized men's sportswear to fit the female figure. Women who wanted to lead an active lifestyle often felt constrained by this fit. And the point here is not only in style, but also in inconvenience, it is impossible to make good women's clothing based on men's or vice versa.

Athleta founder Scott Kerslake, a cyclist, surfer and former investment banker, saw the opportunity. The result is a company that sells clothing designed exclusively for women, choosing the cuts, patterns and materials that women prefer. Today, you can easily find over a hundred brands that list women empowerment as their core value. But in the late 90s of the last century, Athleta Inc. was among the pioneers who were just taking their first steps in this field. 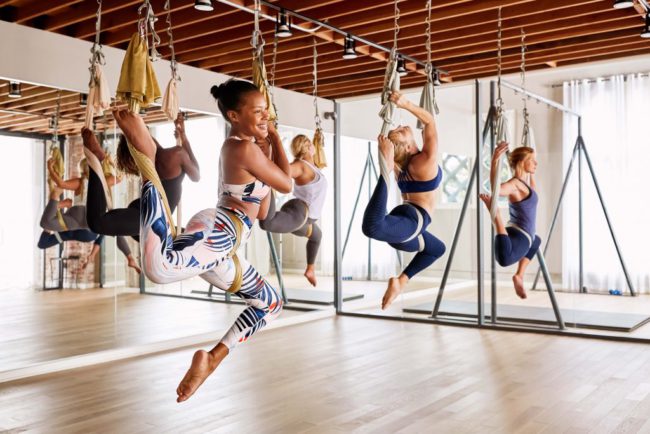 However, Kerslake had to spend a lot of time before he found investors willing to invest in such an enterprise. Most of them (men) did not even understand the essence of the problem. According to Kerslake, he had to hold more than 1,200 meetings before he could find the right amount - $700,000 starting capital. Initially, the company was an online catalog that also dealt with the sale of products from companies such as Patagonia, Adidas, Marmot and Hind. Subsequently, the Athleta brand itself became a model of what women's sportswear should be.

The company believes that the best way to improve your life, to make it as rich and fulfilling as possible, is to be healthy. And one way to achieve this is to be as active as possible. This is precisely the main philosophy of Athleta - to create things that literally call women to an active lifestyle. This is evidenced even by the company logo, in which movement is literally visible. It is not surprising that the brand's clothing is highly popular in a world in which a healthy lifestyle is becoming more and more fashionable. Athleta's motto was "The Power of She". 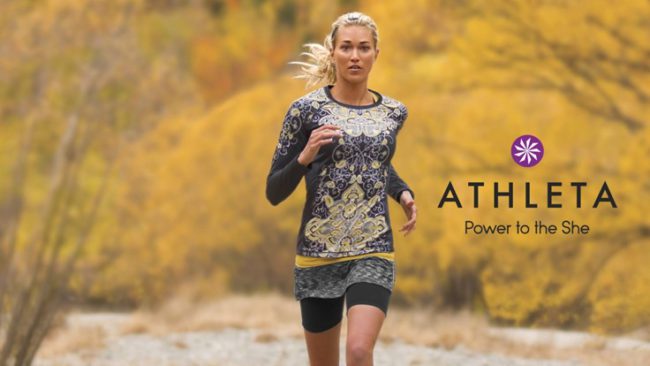 The main competitor of Athleta Inc. sometimes called the Canadian company Lululemon Athletica, which was also founded in 1998 and which initially paid attention to the creation of sportswear for women. Moreover, sometimes you can hear the opinion that Athleta is a mere imitator. But this is not at all the case; the companies developed independently of each other. The main difference is that Athleta specializes exclusively in clothes for women and girls, while Lululemon also produces goods for men. It is the focus on one segment that allows the Californian brand to quickly become more and more popular, gaining more and more new fans around the world. In addition, Athleta's history began with running and cycling clothing, while Lululemon's first product line was yoga wear.

Kerslake left the company in 2004. In 2006, a controlling stake was acquired by Blue Highways Holdings. And since 2009, the Athleta brand has been owned by The Gap, Inc., which paid $150 million for it. Today, Athleta Inc. employs 250 people and is headquartered in Petaluma, California. There are already 130 Athleta branded stores in the world and their number continues to grow.