Slogan: We are for you and your health!

The history of this enterprise began in 1925, when the first chemical-pharmaceutical plant in Ukraine was built by the decree of the Council of People's Commissars of the USSR. Then he bore the name of M.V. Lomonosov. The release of the first products took place at the end of the same year.

The plant constantly increased production volumes, while expanding the range and not forgetting about constant research - the development of new industrial methods for obtaining various medicines. 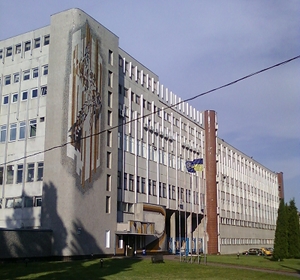 During the Great Patriotic War, the plant was evacuated to Kazan. However, already in 1944, the restoration of the destroyed workshops began. In the same year, the plant again began to produce medicines.

After the war, production began to increase again. The plant starts to work for export. The plant's products are sold both in Europe and Asia.

In 1991 on Kiev chemical-pharmaceutical plant named after. M.V. Lomonosov reorganized, which resulted in OJSC "Farmak". The renewed enterprise supplies its products (and these are more than a hundred items) both to the CIS countries and the countries of Eastern Europe. 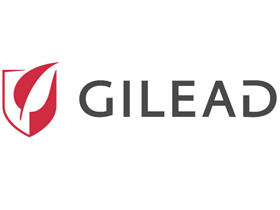