Being one of the largest companies in the United States, Netflix is well known almost all over the world. It started in California in August 1997 as a DVD rental service for US citizens only. In this case, the disks were sent by mail.

The founders of the company were Marc Randolph and Reed Hastings, who previously had considerable experience in the IT field. So, Randolph was one of the founders of MicroWarehouse, a software distribution company. He also worked for some time Borland. Hastings, a former math teacher, once founded Pure Software, which created special software for developers. Not surprisingly, the founders of Netflix were among the first to understand the promise of online services that provide video-on-demand based on streaming media.

In 1999, Netflix introduced its own service, which was already available not only in the US, but also in Latin America and Europe. Today it is already available almost everywhere, it can be used by owners of a variety of devices - from personal computers and game consoles to SmartTVs and smartphones. 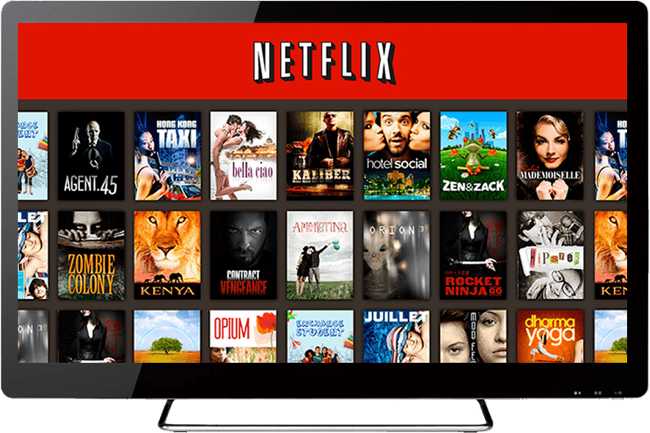 Recently, Netflix has been paying attention not only to the distribution of other people's content, but is also actively engaged in the creation of its own. The company shoots series that are available exclusively to users of its service. Some of them are becoming extremely popular. In total, there are about 85 million Netflix subscribers in the world (of which about 50 million are in the United States).