The history of the American corporation Oracle is a history of constant success and continuous development. And one of its founders, Larry Ellison, is one of the most interesting and famous personalities on Earth.

It all started in 1977, when former employees of the software developer Ampex decided to start their own company, called SDL - Software Development Laboratories. These were Larry Ellison (Lawrence Ellison), Bob Miner (Bob Miner) and Ed Oates (Ed Oates). At their former place of work, they worked on a CIA project called Oracle. And that's how they decided to call the database management system (DBMS) they created.

Subsequently, when this product became popular in the market, the idea arose to rename the company in his honor. It happened in 1982, Oracle Corporation appeared on the market. Today it is one of the largest software developers in the world. Oracle DBMS is still the most famous and popular product of the company. Which is now engaged in the creation of various applications used by businessmen, military and scientists. 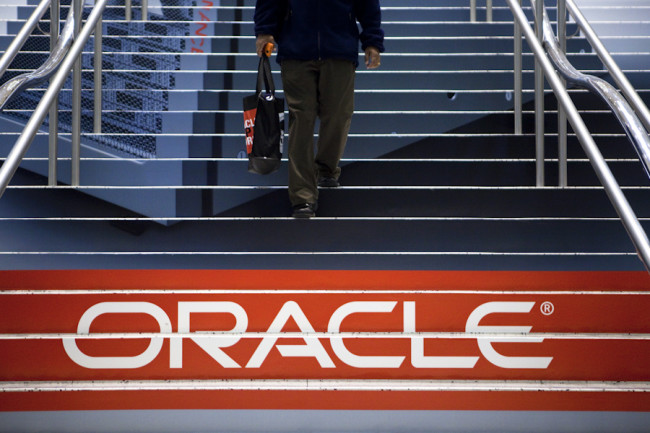 And after the Sun Microsystems company was absorbed in 2009, Oracle Corporation ceased to be exclusively a software creator, the range of its products was also supplemented by a hardware component. In particular server hardware.

Oracle's history knows many interesting facts. It will not be a big exaggeration to say that this is one of the most famous brands on the market. In 2012, the number of employees of Oracle Corporation has already exceeded 122 thousand people, and net profit amounted to an impressive $11 billion.