One of the world's largest manufacturers of a wide range of PVC profiles and sheets, which are used in the manufacture of windows and doors. The company's products are widely used in solving a variety of problems that arise before builders. Headquarters VEKA Sendenhorst, North Rhine-Westphalia, Germany is located in Sendenhorst, North Rhine-Westphalia, Germany. Representative offices of the company are scattered all over the world. Production facilities, in addition to Germany itself, are located in more than ten countries, including Russia as well.

The history of the company began in 1967. Then she was called Vekaplast and produced exclusively blinds. A dramatic change of course occurred in 1969, when one of the co-founders, Heinrich Laumann, bought the company outright from his partners and began to gradually switch it to the production of window systems. The first such product went on sale in 1971. In those years in Vekaplast a little over ten people worked. However, the reprofiling proceeded gradually - in the same 1971, the output of PVC profiles amounted to only 10% from the entire production. 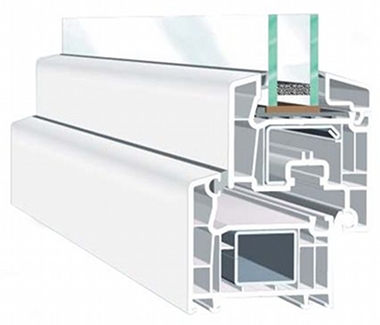 In 1974, the company presents the first doors of various designs. Active expansion of production begins. By 1980, the turnover was already about 100 million German marks. In 1986 Vekaplast enters the international arena, starting with the acquisition of small producers in Belgium.

1990 was marked by the transformation of the company into a joint-stock company VEKA GmbH. By this time, the turnover had already reached almost 500 million marks.

VEKA to this day belongs to the Laumann family. By the way, in 1999, Heinrich Laumann received the title of honorary citizen of Sendenhorst on the 30th anniversary of the company. 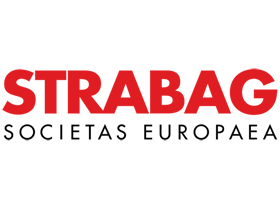