Brand owned by a Dutch-British company Unilever, under which household chemicals are produced, namely various detergents.

The first representative of this product was a cleaning cream for washing dishes, which appeared in 1969 in France. Due to its excellent washing properties, this cream quickly won the recognition of many housewives, which contributed to the growth of its popularity and, as a result, led to distribution in many countries of the world (however, it was not without competent marketing and good advertising). He gained particular fame in Asian markets. 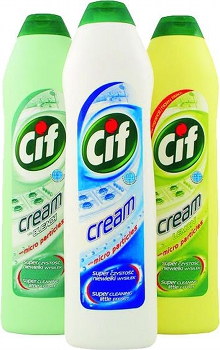 Today, under this brand, a whole set of cleaning products is already being produced for cleaning everything that can be washed in the house. However, the basis of the line has remained a cleaning cream for dishes.

In some markets, these chemicals are known by other names − Vim, Viss, Handy Andy и jif. For example brand jif was used in the UK as the word "cif" causes certain pronunciation problems - go get it right "sif" or "kief". In the Benelux countries, these detergents are known as vim, and in Germany as Viss. 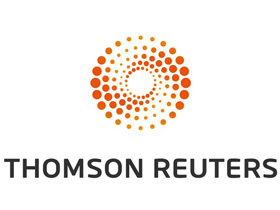