The company produces its digital cameras under this brand. fujifilm. There are several series of cameras - from the simplest, designed for novice users, to professional ones with advanced features. Also in 2008, the so-called stereoscopic cameras were introduced - the Real 3D series (in this industry fujifilm was the first). 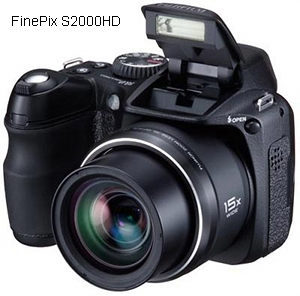 Also FinePix is also a family of photo printers from the same company.
Total
0
Shares
Share 0
Tweet 0
Pin it 0