Exists since November 1974, in which several Italian manufacturers belonging to the group merged FIAT (Fiat Veicoli Industriali, OM, Lancia Veicoli Speciali и FIAT France SArepresenting the company Unic) and a German company Magirus-Deutz, divisions KHD (Klockner-Humboldt-Deutz - now just Deutz). The result was the emergence of a holding IVECO. This name stands for Iindustrial VEhicles COrporation(industrial vehicle corporation). The uniqueness of this formation is that all companies continued their previous activities, having changed, in fact, only the management and brand. For example, Unic continued the production of engines under the brand IVECO-Unic. fire trucks Magirus now known as IVECO Magirus. 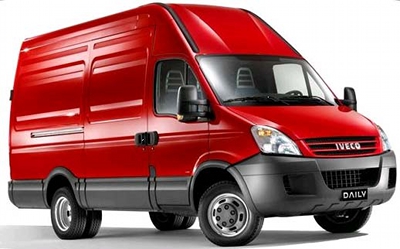 The merger was beneficial - already in the first year 95 thousand cars for various purposes were produced. However, quantity did not mean quality - as it turned out, it is difficult if the models produced are so different from each other. They urgently needed to be unified. Many of the cars produced were discontinued and replaced by others. The first car about which it could be said that it was produced precisely IVECO became, appeared in 1978, the heavy van Daily, which was sold in the same way as the Fiat Daily. To date, several generations of the Daily have been released.

Established in the market IVECO started taking over other manufacturers. So, in 1986, the Italian manufacturer of dump trucks became part of the holding. Astra. In 1991 - the Spanish company Pegaso, which produced buses. Then the British manufacturer of heavy trucks joined Seddon Atkinson Group. A year later, the Australian ITAL (International Truck of Australia Ltd.). Since 2001 IVECO also owns a Spanish brand Irisbus Holdingunder which buses are produced.

To date IVECO one of the ten largest truck manufacturers. Contracts have been concluded with many leading manufacturers around the world. In Russia it "UralAZ", in China - Naveco. In 2007, a partnership with an industrial group began "Samotlor-NN" and the birth of a new company "Saveko"who will assemble the products IVECO in the city of Semenov, Nizhny Novgorod region

Factories IVECO scattered throughout the world. The company's products have repeatedly received the most positive reviews. 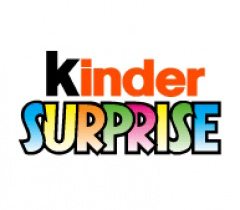