Slogan: Life is the game and we know which one!

Manufacturer of sportswear and footwear. Most of all, it became famous for its football uniform - historically, the company's products are used by the most famous football players and teams in the world. But not only football Umbro dressed by representatives of other sports.

According to the generally accepted (but not officially confirmed) legend, the name Umbro appeared in 1924 as an abbreviation of the original Humphrey Brothers Clothing was the name of the company formed in 1920 by brothers Harold and Wallace Humphreys. Rather, the founder was Harold, who was then barely twenty years old, while his brother was rather just an assistant in all matters and undertakings.

Success came along with the victories of the English teams, dressed in Umbro, in the thirties of the last century. During the war, the company temporarily changes profile, making uniforms for English soldiers.

The greatest flourishing in big sport Umbro reached in the sixties, when the vast majority of football teams dressed in her uniform. In the eighties, the shorts produced by the company become very popular among young people.

Since February 2008, Umbro is a subsidiary of a corporation Nike. In general, the brand Umbro still popular, but its golden days are over. It is believed that the reason for this was the exit to other arenas, when football was given much less attention. This decline began at the end of the last century and caused a rebranding, during which not only new models of clothing appeared, but also the company's famous rhombus (it is generally believed that this is a diamond) has changed significantly, becoming more elongated and losing its signature. 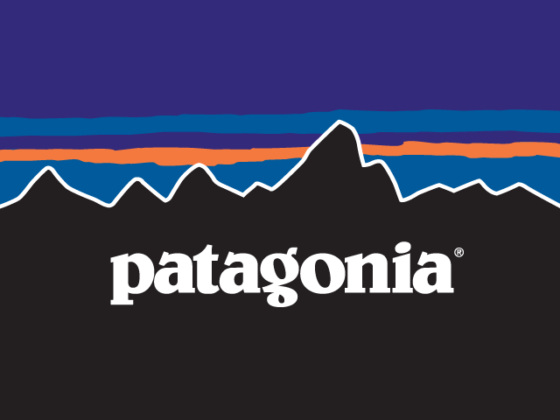