Creating a memorable and eye-catching logo for a product or company is almost as difficult as creating the product itself.

Logos of famous companies surround us everywhere in everyday life and are inseparable from it. They evoke emotions, attract, repel, make you spend money and maintain brand loyalty.

The first thing buyers notice when looking at a logo is its color. According to research, only color enhances logo recognition on the 80%. And more than half of the list of the 100 most valuable brands in the world use only one color in their logo. For example, Coca-Cola and Virgin use only one color for their logos - red. The use of predominantly red color indicates the brand's desire to look strong, influential, but at the same time quite emotional. And companies that use yellow as the leading color for their logos, like McDonald's и IKEA, remind of a joyful and pleasant pastime. 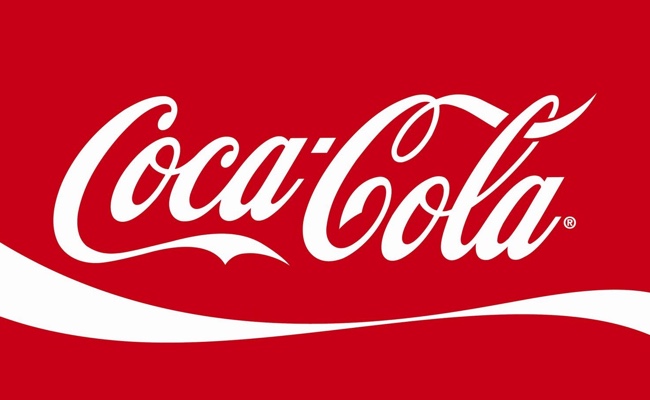 Another winning step in creating a logo can be the use of symbols. They are shorter than words and much more memorable, and besides, the symbols are understood by people all over the world, unlike words in a particular language. A striking example of the use of a symbol is a brand. Nike. The Nike checkmark can be interpreted in different ways. So, it seems to many that it looks like a wave of dust that rises from the feet of a runner. Another famous symbol is the logo of the World Wildlife Federation (World Wildlife Federation) - the letters WWF under the silhouette of a panda, recognizable throughout the world. Also, when seeing a stylized image of a mermaid, most buyers around the world will recognize the logo. Starbucks. No matter how the logo changes, this figure remains the same sign of the brand.

An example of another recognizable logo is the symbol Apple - a bitten apple. The company actively applies another principle that ensures the success of the logo - it should remind of itself. There is always an apple on every Apple product; for buyers, it is a symbol of status and quality. Apple is one of the most recognizable symbols in the world (though not the easiest). 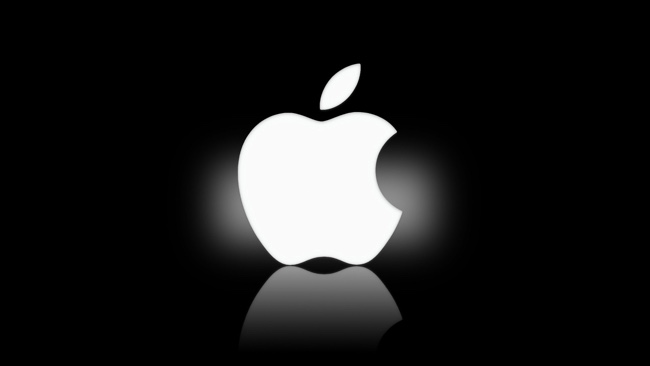 Another question to ask when creating a logo is how the logo can be modified for different purposes, such as for use on different platforms. An example of a successful logo that can be easily used in the digital world is the logo Twitter. It is done in a simple manner, and when talking about this social network on the Internet, it is more convenient for resources to use a blue bird, which symbolizes the "tweet" used on Twitter.

Each of the mentioned logos is not only simple and clear, they also express brand features that are associated worldwide only with this brand or company. These logos are easy to remember and have a strong personality. They have already become an integral part of our lives, which is the great merit of their creators and a large part of the success of the promoted product or service.