As with other well-known fashion brands, history Shu Uemura This is the story of one man's life.

Shu Uemura showed interest in the fashion world as a child. He was born in the Tsukiji district of Tokyo in 1928 into a family of entrepreneurs. He dreamed of a theatrical career, but the dream did not come true due to illness. Then Uemura entered the Tokyo Beauty Academy. He was the only guy among 130 students.

The career of the future makeup artist began when he was hired as an assistant to an American stylist who took part in the filming of a film in Japan. In 1958, Uemura left for Hollywood, where he continued to serve as an assistant. Luck comes to him suddenly - while shooting the next film ("My Geisha", 1962), the makeup artist fell ill and the responsible task was entrusted to his assistant. Uemura not only did an excellent job, but also managed to attract the attention of the director. Subsequently, they begin to invite him to shoot other films and are no longer an assistant. A talented Japanese becomes famous in his circles, working with many celebrities. He was the only Japanese makeup artist in Hollywood. 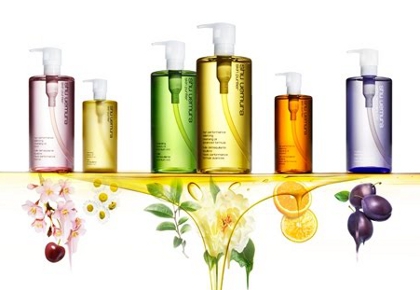 However, Uemura did not stay in the USA. Realizing what he deserves and what he would like to do, in 1965 he returned to Japan, where he opened his own make-up school. But the makeup artist not only teaches, but also creates cosmetics. In 1967, Uemura decides to set up a company to manufacture his own designs. So it appears Japan Makeup Inc., which in 1976 changed its name to JM Shu Cosmetics Inc. AT Shu Uemura Cosmetics Inc. it will be renamed later - in 1982. In the 1980s, Japan experienced rapid economic growth, and a fashion for Western-style cosmetics appeared - this was precisely what Uemura skillfully took advantage of.

The company remained independent until 2004, after which it was acquired by the French L'oreal. The aged Uemura understood that he had little left and wanted to "attach" his offspring in the best possible way. The amount of the transaction remained a mystery, however, many believe that it was more than impressive. Needless to say, by 2008 the brand Shu Uemura brought its owners more than 100 million dollars. Today, branded stores are located in many countries around the world. branded Shu Uemura The most diverse professional cosmetic products are produced.

Shu Uemura died in 2007 from pneumonia. 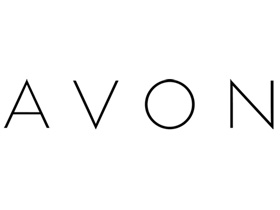