History Transcend started in 1988, when it was founded by someone Peter Shu (Peter Shu). Initially, the company was engaged in the adaptation of laser printers to the Chinese language. 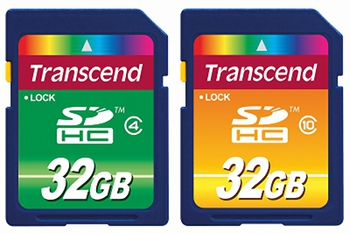 Headquarters Transcend located in Taipei, Taiwan. Production capacity - in Taiwan and China (since 2005). Representations are available in many countries of the world. Transcend is in the top twenty the most significant Taiwanese brands.